Fueled by equal parts sweet tea and passion, I spend my days capturing the kinds of images that make you stop, smile and ask time to please slow down. Your story, your love, is beautiful and I can't wait to capture it in images you will treasure for years to come. A lot of moving pieces go into planning a wedding day timeline and we know it's easy to feel like a hot mess! Grab our free guide to plan the perfect timeline for your day.

My top 5 tips for a perfect wedding day timeline

get to know me

teaching others the things I learned the hard way

Wow, where to begin with Nene and Haas’ beautiful summer wedding! I would say this wedding goes down as the most sentimental wedding I have ever been a part of as a Mobile, Alabama Wedding Photographer. It’s not every day that you see such delicate care put into every detail of the day, but that is exactly what Nene did. She was such a laid-back bride and I mean that in every sense of the phrase, “laid back”. Even the names- Nene and Haas are family names so I thought it was perfect how they honored their families.

Nene did a re-creation of her grandmother’s wedding day and included so many thoughtful touches of creativity and sentimentality throughout the day. Nene’s bridal gown was her grandmother’s gown and was worn by her mother and aunt as well as her grandmother. It had the initials of all those that wore it embroidered on the dress. The font on the invitations were the same including a very special pin that belonged to Nene’s grandmother.

The bridal party got ready at none other than Nene’s grandmother’s home. It made the perfect place to get dressed. The flowers were very similar to the original wedding and Nene’s mother said they were aiming for a more of a timeless approach rather than modern and trendy.

Nene had a special but not so common bridal party. She had twelve bridesmaids and every single one of them are her first cousins! Her matron of honor was her twin sister so naturally, we had to get some pictures of the two of them. I love how family-oriented they were and the happiness they radiated when they were all together. Nene was able to take a picture of her and her grandmother together and I’m so glad they were able to make this happen.

If you didn’t know, white is my favorite color so this all-white color palette was totally speaking my neutral love language. If everything I owned could be white, I wouldn’t be mad about it.

Another thing I couldn’t be mad about was the perfect weather we had all day. In my opinion, it was the prettiest summer weather we have had at a wedding in a long time!

This was the first wedding I have ever been to that the mother-in-law requested a picture with just the bride, so that alone says a lot about Nene and her relationship with those in her life.

The ceremony itself took place at St. Paul’s Cathedral and strangely enough, the electricity went right before the ceremony. Luckily, The natural light totally saved the day and made it possible to carry on with the service. The reception was absolutely stunning and had the most amazing flower tent. There was also a decorated golf cart, a traditional second line, and a rose petal + lavender exit. I’m telling you… if it was once an idea, Nene and Haas jumped on it and made it a reality. One of my favorite parts of the reception was the choreographed dance that the bridesmaids put together and their closeness as cousins. I never had cousins close in age in my growing up years, but my daughters have that and nothing makes me happier than to see them grow up together. I can only hope they are all in each other’s weddings like this one day.

Nene and Haas looked positively regal and I can only imagine them being able to pass along these precious heirlooms and photos one day to their children and grandchildren. This right here was a wedding you don’t see every day. In fact, I have never, in my years of being a Mobile, Alabama Wedding Photographer, seen a bride and groom honor their family in such a way, and I am so blessed to have seen it all fall into place.

Congrats to you both, Nene and Haas. Thank you for letting me be your wedding photographer and play a part in such a special, once-in-a-lifetime day. 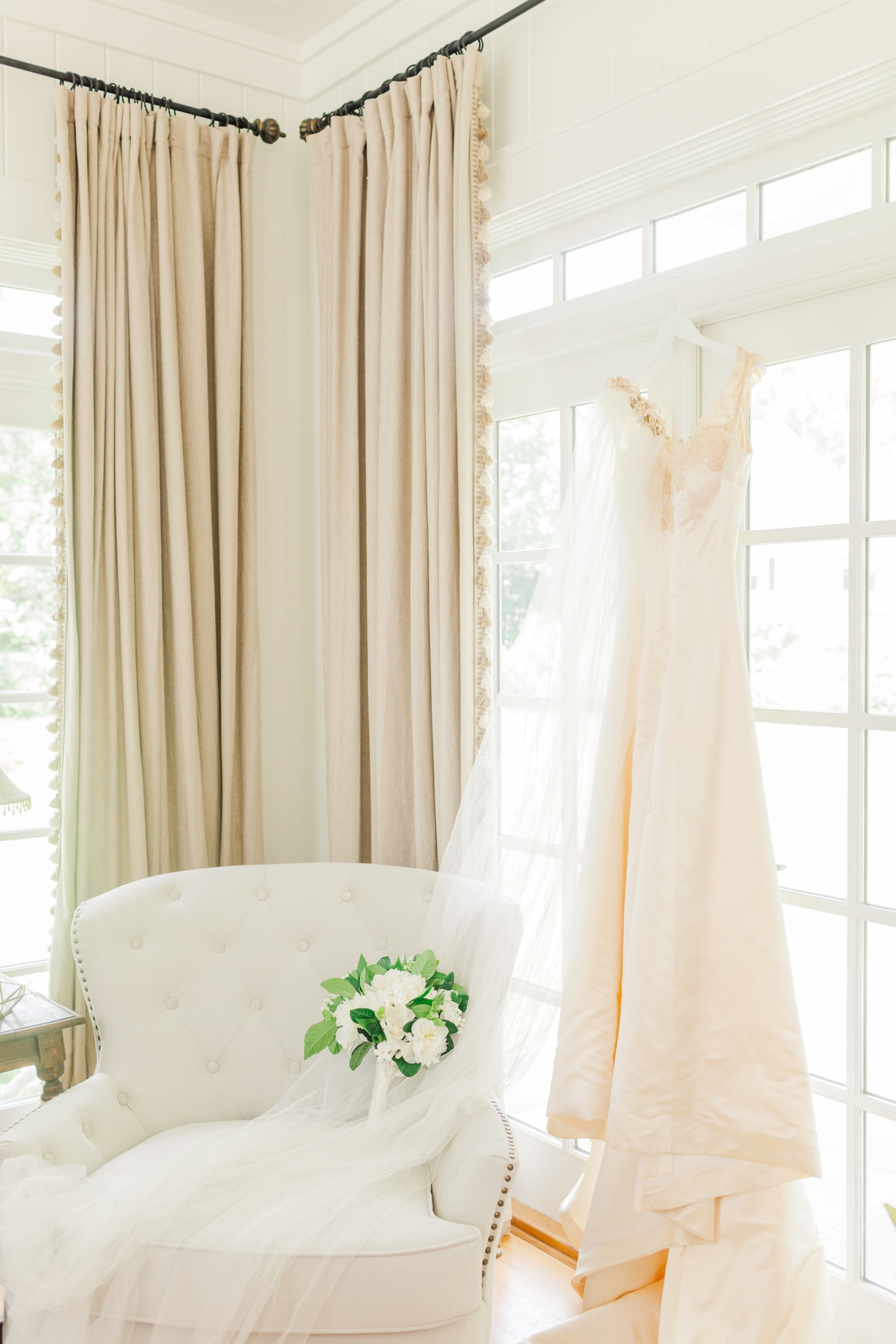 This site uses Akismet to reduce spam. Learn how your comment data is processed.

The last 8 years, I have documented over 200 love stories as an Alabama photographer. My love for photography has brought me everywhere from the coast of Alabama to the coast of Puerto Rico, but regardless of where I travel, the south will always be my home.

i can't wait to document your love